Coppia Ferrarese is a type of regional bread from Ferrara. According to the ‘Statuta Ferrariae’ made in 1287, the bread had to have a signature scroll shape and be the same weight both before and after cooking: “pani che abbiano orletti che non si abbassano quando si cuociono.” In 1536, during a dinner party given by Messer Giglio, the Duke of Ferrara, the shape of the bread was redefined as “ritorto od intorto”, or folded. 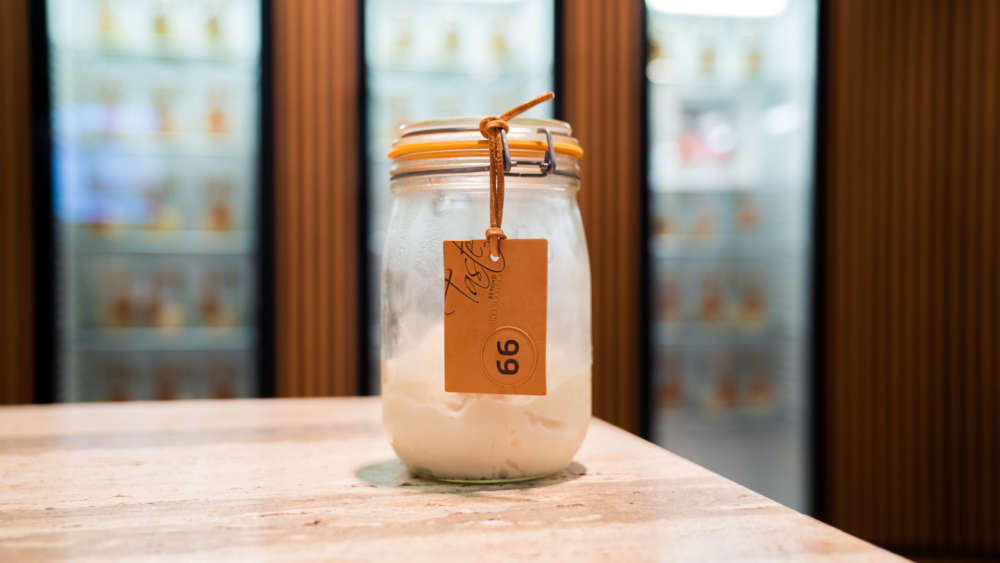 By opening the video, you will exit VR space. 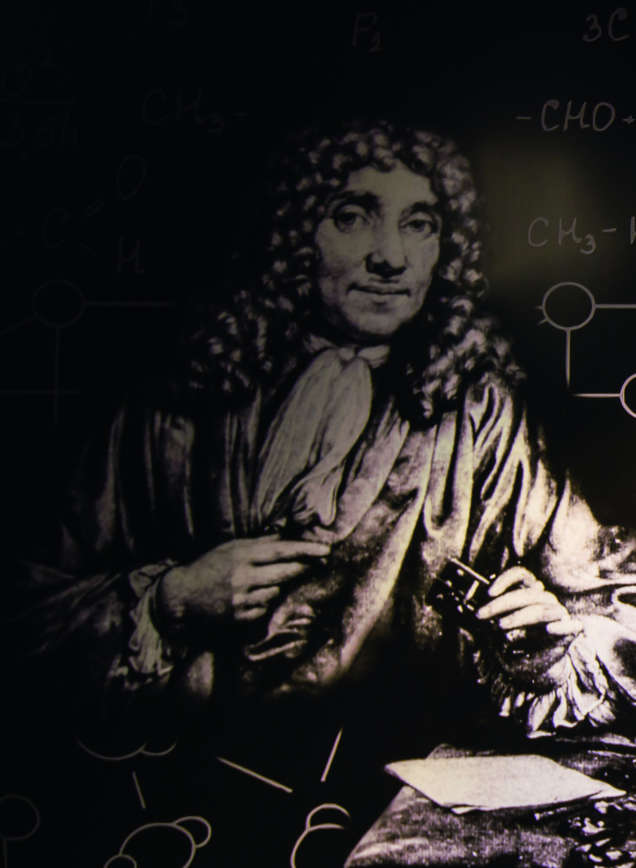 Although sourdough knowledge has been passed on for generations, for a long time people weren’t really sure what was happening inside their sourdough. Why did it bubble? How does it create all these flavours? And what is it that makes my bread rise? These questions could’ve never have been answered without Anthony van Leeuwenhoek’s discovery. Around 1676, he observed bacteria and other micro-organisms in water using a single-lens microscope of his own design. He could’ve never foreseen the impact this would have on bread! Thanks to the microscope we can literally see what is happening inside sourdoughs. We can see wild yeast bacteria and lactic bacteria thrive together in the mixture of flour and water, fermenting into the most traditional bakery ingredient: sourdough.

The world needs safe places to store its precious things

Whenever you hear someone talking about keeping something valuable in a safe place, you tend to assume they are talking about one of those traditional financial institutions you see on your local high street, but Puratos, like a few other organisations, has something else in mind.

The Puratos Sourdough Library in Sankt Vith exists to store and safeguard the world’s oldest, and unique sourdough cultures. More than hundred bakers from all over the world had accepted to send a sample of their sourdough culture to the Puratos library for safekeeping. Sourdoughs are fragile and can occasionally be lost or damaged leaving the world a little poorer than before. The bakers recognise this too and are delighted to have someone take care of a portion of their live sourdough culture elsewhere than at their bakery. After all, their unique sourdough is not just part of the taste heritage of the world but directly linked to their livelihood as well.

Every new arrival to the library is checked and analysed for microorganisms in the laboratory of Professor Marco Gobbetti from the University of Bolzano and Bari or other universities in Spain, France,...and to date, more than 800 strains of wild yeast and lactic bacteria have been isolated and recorded. These microorganisms are then stored in a freezer at -80°C/-112°F so as to preserve the biodiversity for the future.

The actual sourdoughs themselves are kept in optimal condition in refrigerators at 4°C/39°F and refreshed every two months with the original flour with which it was made, thereby replicating conditions in the original bakery. 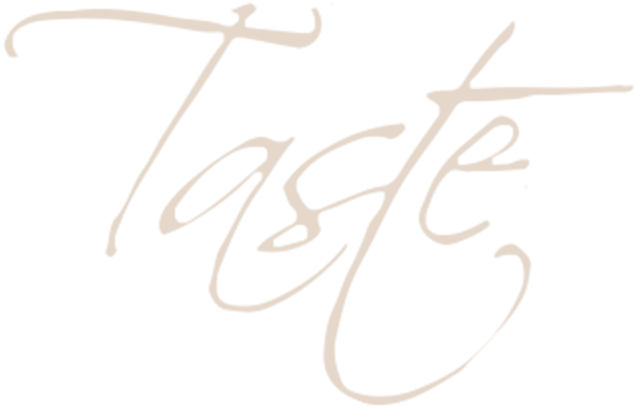 Yeast
-
Lactic acid bacteria
-
Hover over a micro-organism, to learn more about it

‘The Quest for Sourdough’ website is the online wing of the sourdough library. Everybody from anywhere in the world can register their own sourdough on the website.

Add your own sourdough

Although consisting of just flour and water, sourdoughs’ simplicity is deceiving. Thousands of different wild yeasts and lactic bacteria can thrive in it, each bringing their own characteristics. Creating their own flavor. And once these sourdoughs are added to dough, their complexity only increases. It is this diversity that creates the endless variety of flavours, textures, of tasty breads. To preserve this rich diversity, the sourdoughs in the library are analyzed on their microflora. Each wild yeast and lactic bacteria strain is preserved in safe, very cold freezers. If one day something goes wrong with the original sourdough, the sourdough can be can be restored thanks to this preservation. Carefully, using the same flour, temperatures, and some time, the same microflora will revive the sourdough. That way, we guarantee the sourdough traditions continue.

Tap on the floor to change location

Tap on the floor to change location

Swipe your screen to look around

Click on the sourdoughs or artefacts to get more information

Tap on the sourdoughs or artefacts to get more information